2008 MCOA Specialty was very rewarding to Fireside Mastiffs
The achievements obtained at 2008 National Specialty are as follows: 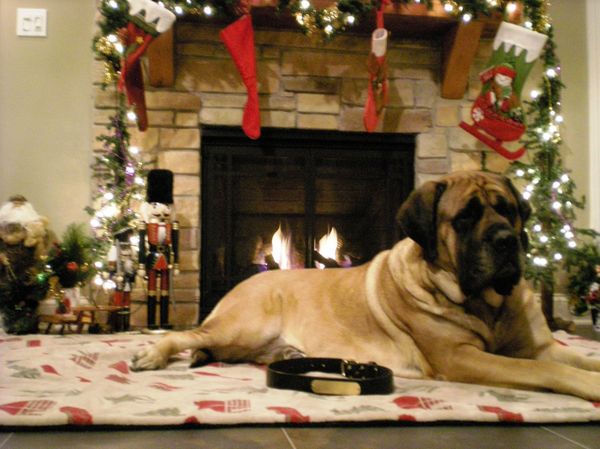 2) Elsa was inducted into MCOA Hall Of Fame 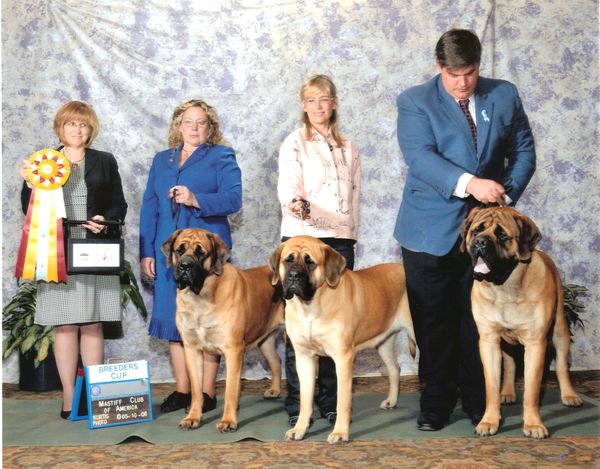 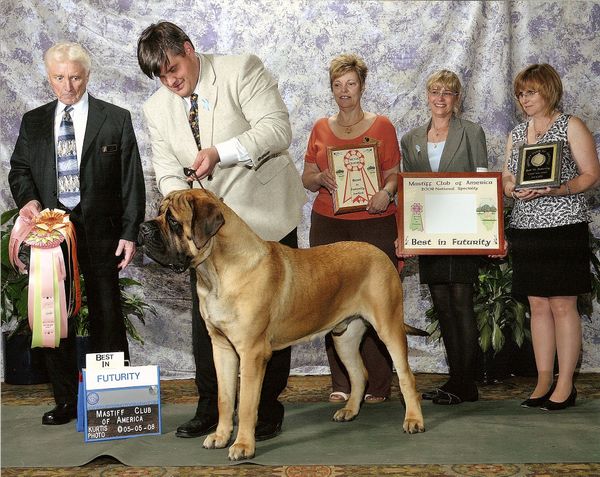 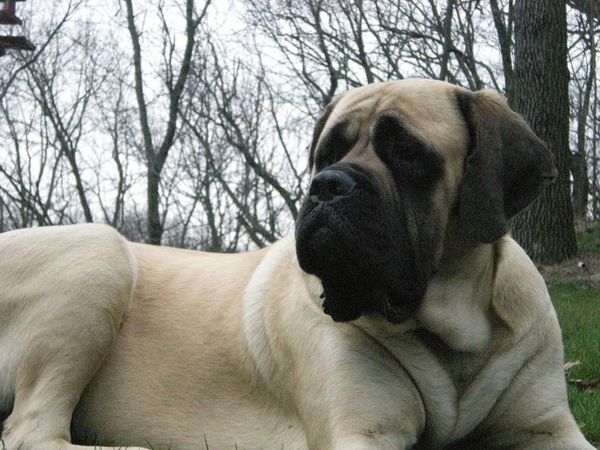 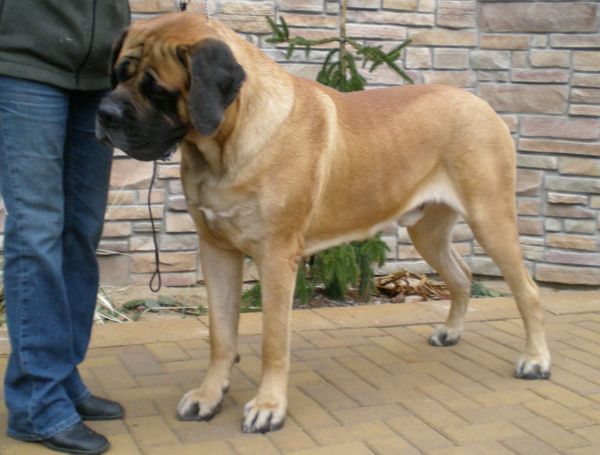